Early Childhood Experience at CLC from Ecology of Education

Red Thread of the Arts at CLC 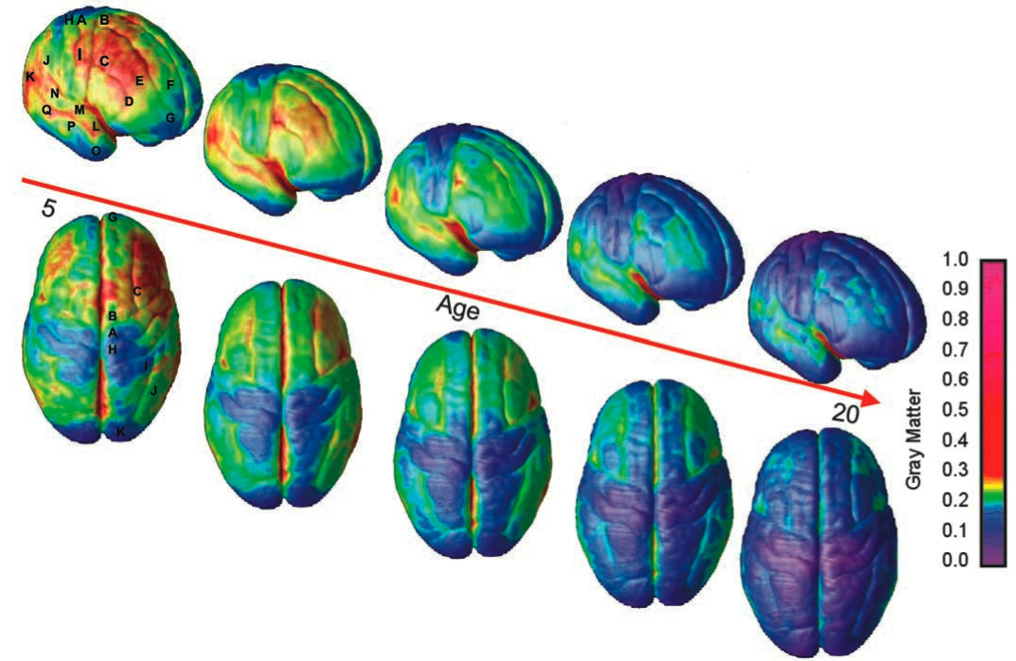 I am a big fan of Gabrielle Principe’s book, “Your Brain on Childhood: The Unexpected Side Effects of Classrooms, Ballparks, Family Rooms, and the Minivan.” Not only is her storytelling engaging and creative, it is also peppered with so much research that one almost needs an organizational chart to keep track of it all.

While it is largely geared toward exploring the cognitive development of younger children, her framework for thinking about brains offers a compelling contrast to the current paradigm for understanding learning ( often narrowly defined by performance on academic focused standardized tests) for all youth, and even adults.

In chapter 1, Old Brain, New World, she sets the stage for what will be an book-long theme. 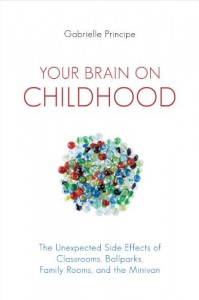 When humans first appeared on the scene about two million years ago, families lived in small, nomadic bands and made their living hunting and gathering. Children spent their days roaming in packs and playing on their own in the out-of-doors. They improvised their own fun, regulated their own games, and made up their own rules. Children’s education was informal, and new skills were learned out in the world. Such was childhood for more than 99 percent of human existence.

Today, childhood is different. Infants find themselves strapped into bouncy seats and plunked in front of television sets. Toddlers are put away in play yards to listen to Baby Mozart and use learning laptops. Preschoolers are given talking dollhouses, robotic pet dogs, and battery-powered frogs that teach them their ABCs. Older children sit in front of computer screens with earbuds connected to their iPods, texting thir friends on their touch phones to see if they can come over and play video games. They spend their weekdays inside classrooms, seated in rows of desks, reciting times tables, drilling word banks, and memorizing state capitals. Their weekends are filled with activities that are organized, supervised, and timed by adults: sports leagues, private tutors, music lessons, math camp, dance instruction, karate classes, and Cub Scouts.

What does this recognition of the deep evolutionary history of our brains mean for children today? It means that their brains were not designed with modern life in mind; rather, they evolved for life in a very different world. At different times in the brain’s evolutionary history, it developed in deep seas, freshwater streams, tropical rainforests, and the grasslands of the savannahs, not in classrooms, living rooms, manufactured playgounds, manicured ball fields, or minivans. These sorts of evolutionary novel environments have changed the way that children behave and develop, but today’s children still enter their respective worlds with a brain that never expected to find itself in any of them. It is this disconnect between children’s evolutionary past and their human present that makes parts of the modern world challenging and even damaging to the development of their brains, bodies, and behaviors. But the better we understand the long history of the human brain, the better able we are to raise happy, healthy, and successful children.

So what is the point here and what does it have to do with youth, students, and education?

While we would encourage you to read the entire book (because it is a great read all the way through), the main point is that we need to keep a perspective on the history of the brain and in what conditions it thrives best. Doing so may help us all better understand . . .

This piece was originally posted by the good folks over at All Kinds of Minds.

Talking Points: Your Brain on Learning

This template supports the sidebar's widgets. Add one or use Full Width layout.